The second novel in the Lightraider Academy trilogy of Christian fantasy books is on the way from Enclave Escape.

Bear Knight continues the adventure of Connor Enarian and the other Lightraider Academy cadets as things heat up in Talania. Bear Knight is available for pre-order now through the link below. 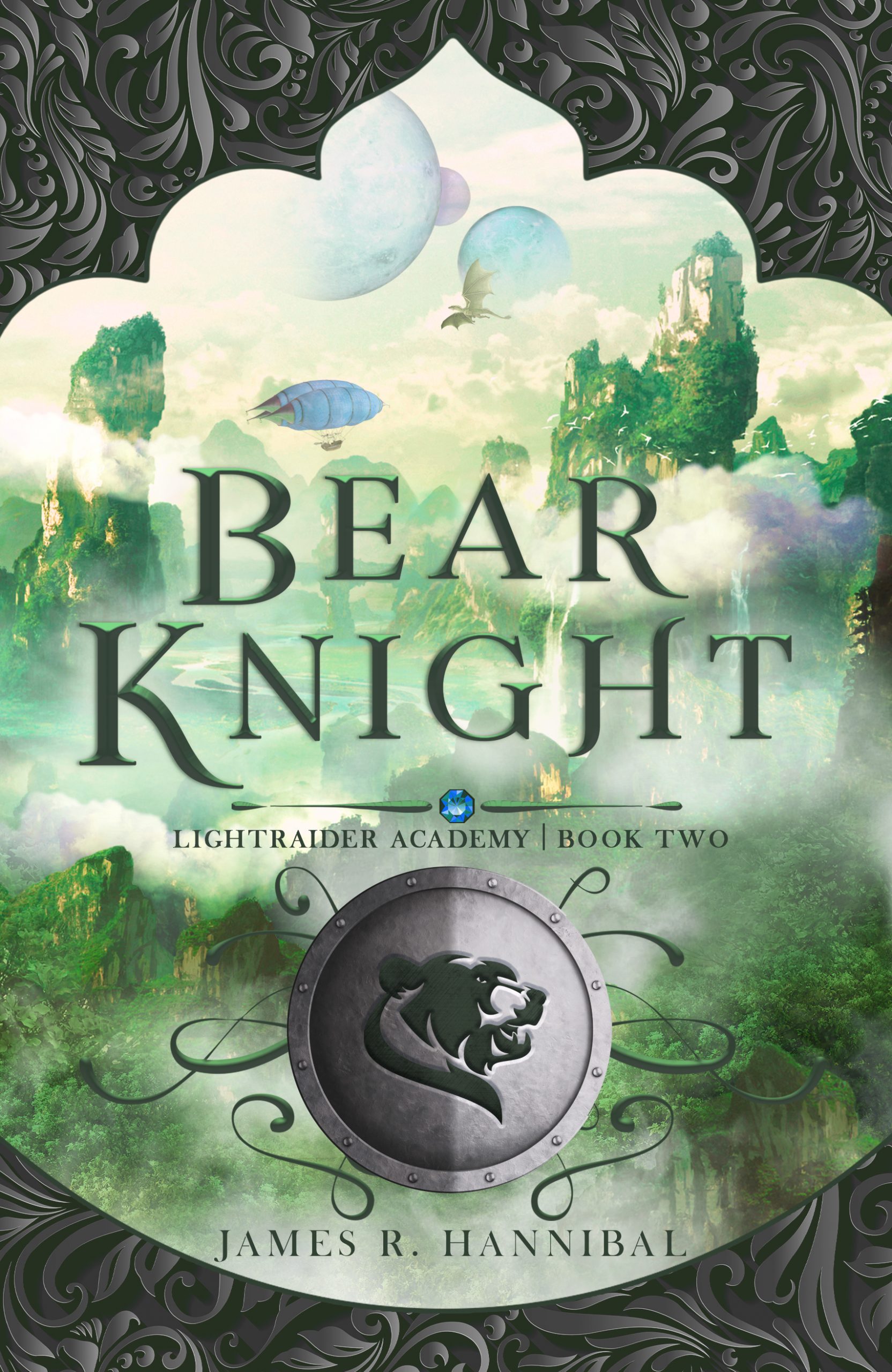 Darkness Looms in the Dragon LandsWar is brewing. New threats have emerged in Keledev. The watchmen of Thousand Falls and the Windhold find goblin tunnels in the slopes of the mountain barrier that may hold many dangerous creatures. At the same time, scouting missions into the Dragon Lands confirm that the dragons are building an army of tortured Aladoth villagers to destroy the Liberated Land.To protect Kara Orso, the young woman Connor and Lee rescued, the headmaster sends them to the Second Hall to face the intrigues of the Assembly in her place. Far to the south, the two cadets learn of an old weapon designed to end the war between the dragons and the Liberated Land forever. To restore the honor of his family and renew the hope of his people, Connor believes he must find the weapon and use it to destroy the dragon leader.While Connor, Lee, and an assemblyman’s daughter scour the Dragon Lands for the weapon, Kara and Tiran are drawn north into the Forest of Horrors on a mission of their own—to find and save one tortured man. To succeed, both parties must face their fears and lean on the peace and strength of the Rescuer.​

The Lightraider Academy fantasy books are in good hands with Enclave Escape. Give Bear Knight a look and order today.