Young CIA officer Talia Inger has reconciled with the man who assassinated her father, but that doesn’t mean she wants him hovering over her every move and unearthing the painful past she’s trying to put behind her. Still, she’ll need him–and the help of his star grifter, Valkyrie–if she hopes to infiltrate the Jungle, the first ever crowdsourced crime syndicate, to rescue a group of kidnapped refugee children.

But as Talia and her elite team of thieves con their way into the heart of the Jungle, inching ever closer to syndicate boss the White Lion, she’ll run right up against the ragged edge of her family’s dark past. In this game of cat and mouse, it’s win . . . or die. And in times like that, it’s always good to have someone watching your back.

Former tactical deception officer and stealth pilot James Hannibal takes you deep undercover into the criminal underworld where everyone has an angle and no one escapes unscathed.

“The setup is stunning and unique, and Inger is a splendid emotionally wrought hero.” – Providence Sunday Journal

A portion of every book sold goes to support Compassion’s work.
Christian Suspense/Spy Thriller
Recommended ages: teen and up 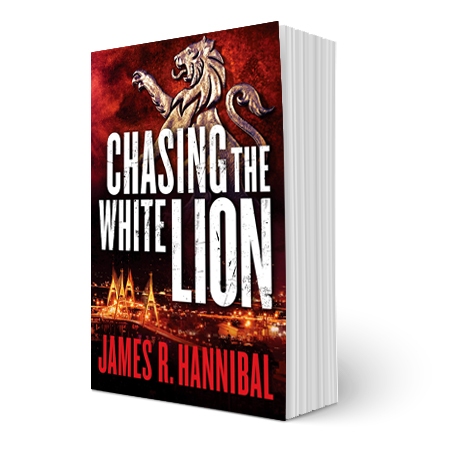 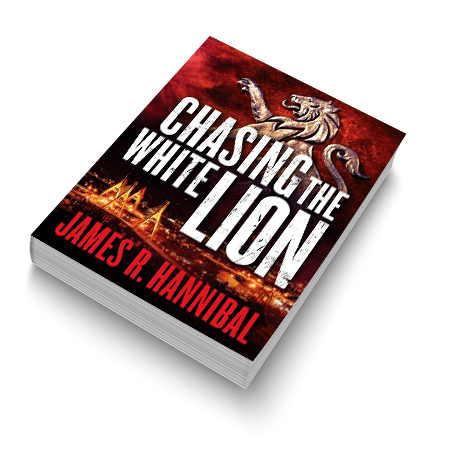 Be the first to review “Chasing the White Lion” Cancel reply