Wolf Soldier is the first novel set in the Lightraiders Realm, and it’s available now anywhere books are sold, plus signed paperbacks and collectible signed first edition hardcovers are available using the links below.

An engaging Christian fantasy, readers will find this an exciting, action-filled read. 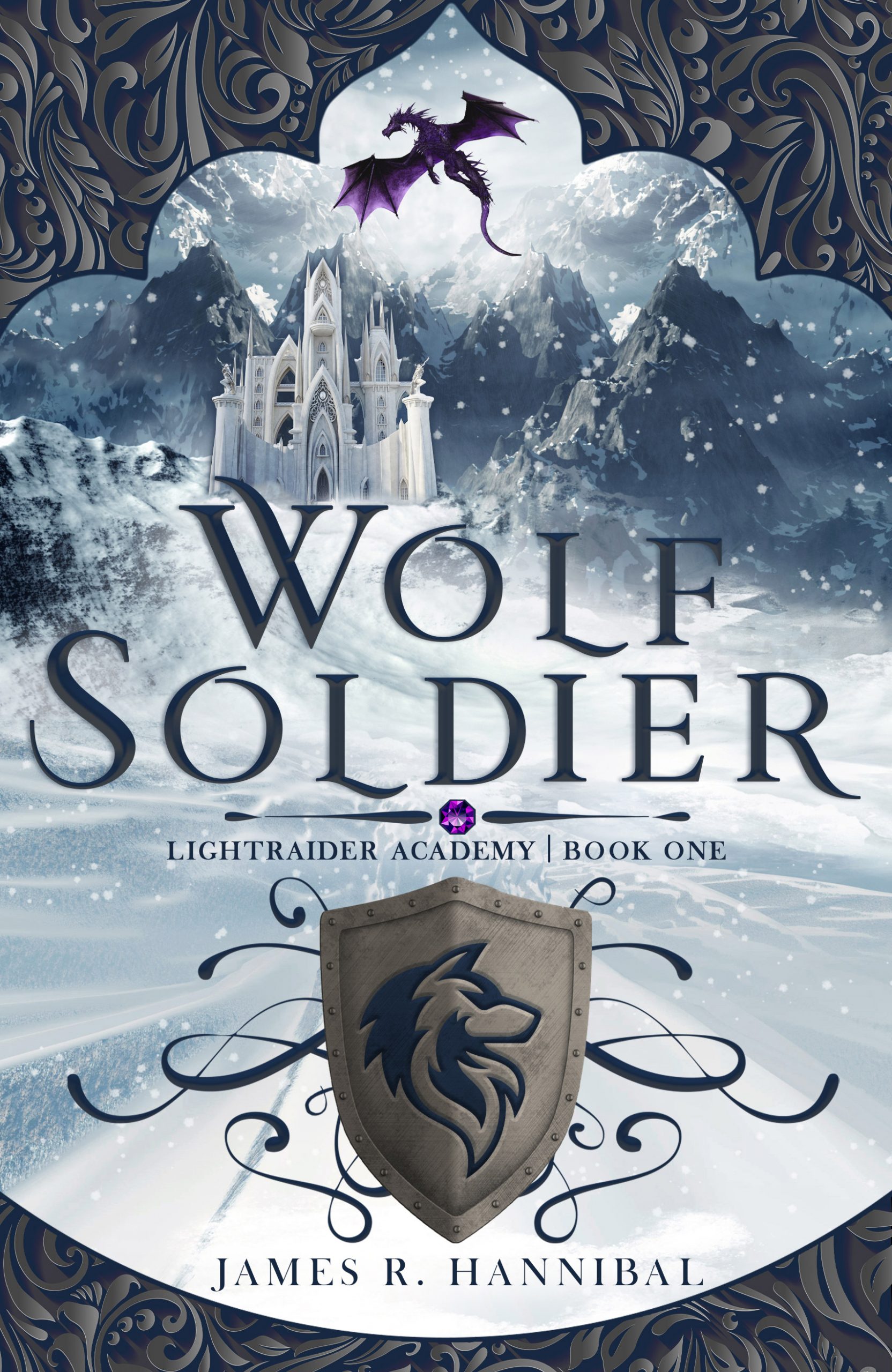 The knights of the Lightraider Order disappeared nearly two generations past. The Keledan have withdrawn behind the great mountain barrier, and the Dragon Lands of bordering Tanelethar are overrun with dark oppression. The people are living in disobedience to the Rescuer who freed them long ago.

A shepherd boy, Connor Enarian, and four young initiates rekindle the fires of the Lightraider Order in the hope of striking out across the mountains to destroy a portal and stop an impending invasion.

Once in the Dragon Lands, Connor learns that the key to success lies with a missing Lightraider spy and his lifelong companion, a talking silver wolf. Can Connor and his friends find the spy before the portal grows too large to destroy? Or will a local young woman—or Connor’s own family history—betray them?

The dangers and secrets of Tanelethar test both trust and loyalty, and to save his homeland, Connor may have to sacrifice his innermost dreams.

Wolf Soldier begins the Lightraider Academy trilogy of Christian YA fantasy novels and merges seamlessly with the fantasy realm of Lightraider family games. For instance, in Wolf Soldier, the characters use real Scripture that has been translated into the Elder Tongue language of Talania. Challenge yourself by referencing the cards from our First Watch Scripture memory and application game and attempting to identify the verses in the story. Then notice how the characters in Wolf Soldier experience effects like those on the First Watch card.

Looking for clean fantasy fiction for your teen or middle grader? Welcome to the wonderful world of Christian fantasy fiction, where the difference between YA and middle grade fiction is still defined by the classic differences in a young person’s intellectual development and stage of life rather than the addition of the crass themes and language that have taken over secular YA fiction. While the Lightraider Academy trilogy is written to engage a YA reader’s more developed abstract thinking, middle grade readers can still enjoy the story and grow with the series, then go back and discover more and deeper themes as they mature. And at the same time, they can become part of the Lightraiders realm by playing our immersive games. They’ll recognize the Bible verses from the games when they encounter them in the stories.

About Enclave: We are thrilled that Enclave Books chose the Lightraider Academy trilogy. With its high standards for both story and theological elements, Enclave is home to the best fantasy books in Christian fiction.

About James R. Hannibal: We’re biased, because James is our developer, but his accolades speak for themselves. A three-time winner of the Silver Falchion for Juvenile Fiction, a Book Expo America Buzz Book winner, a Carol and Selah Award winner, and an Angel and Thriller Award nominee, James is solidly positioned as one of the best Christian fantasy authors out there.

The Lightraider Academy fantasy books are in good hands. Give Wolf Soldier a look and order today. 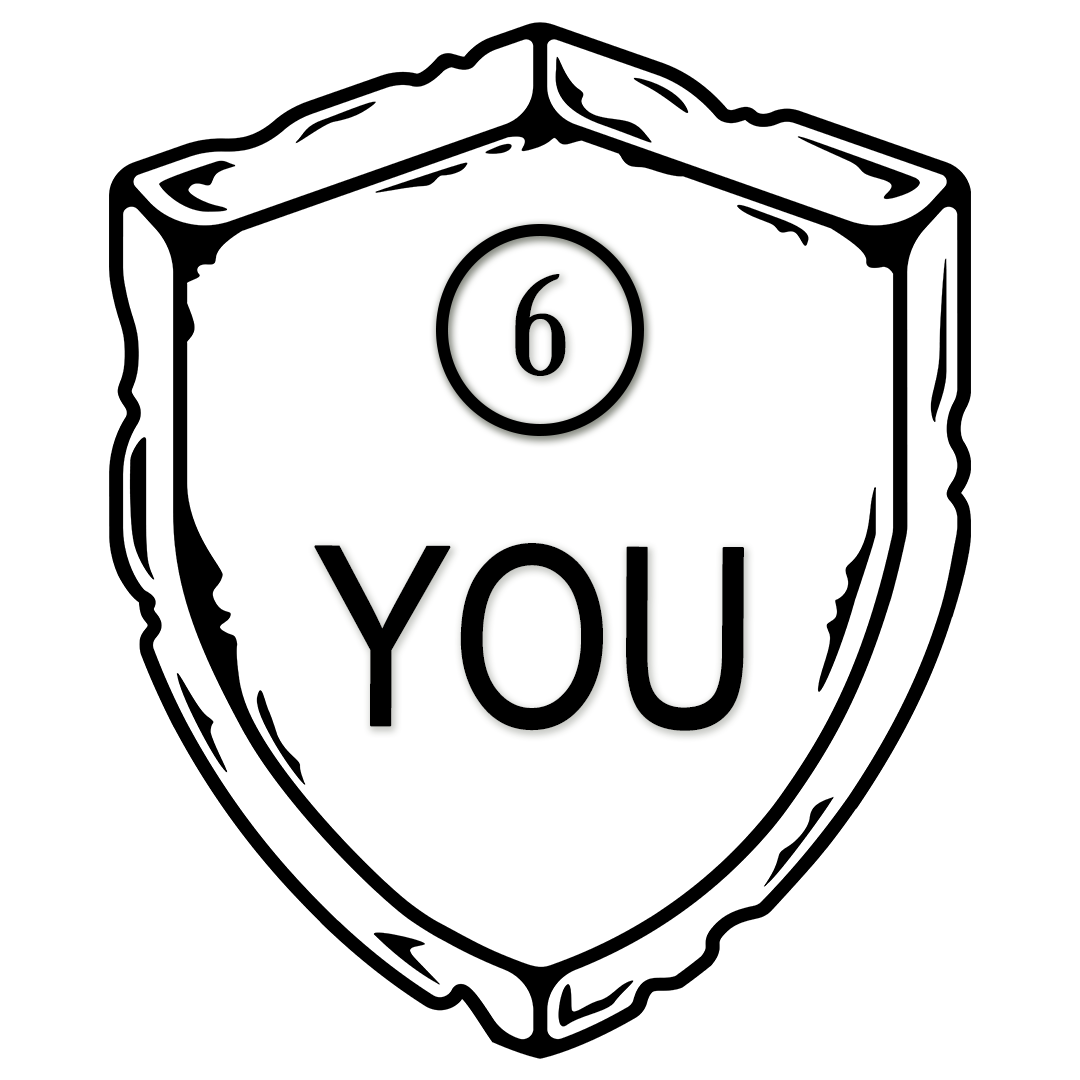