An American operative memorialized in the CIA’s highly classified Book of Honor has just sent a desperate call for help from beyond the grave. The signal originated deep in the Chinese wilderness. Nick Baron and his special operations team must mount a rescue using the experimental M2-Wraith and its deployable stealth reconnaissance craft, Shadow Catcher.

The rescue will test the Triple Seven Chase team to the breaking point and take Nick to the very brink of human endurance. What the team doesn’t know is that the enemy is already among them—and that the Shadow Catcher itself may be the ultimate prize.

“A riveting journey into today’s U.S. military and CIA in a high-stakes battle against Chinese espionage. As authentic as it gets.” – Gayle Lynds, New York Times bestselling author of The Book of Spies

“Hannibal has a flair for the gutsy, the lost, and the fanatical. It’s a wild ride.” – Steve Berry, New York Times bestselling author of The King’s Deception 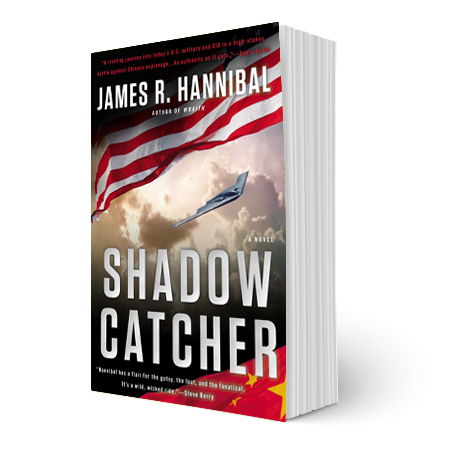 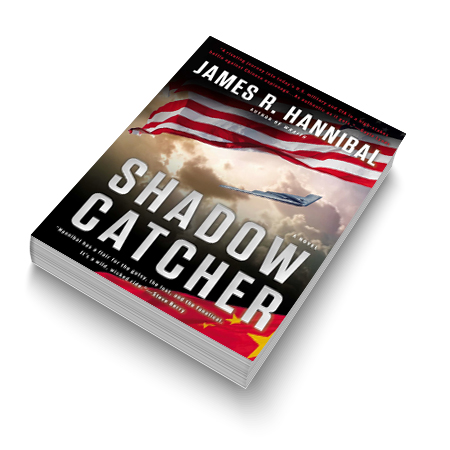 Be the first to review “Shadow Catcher” Cancel reply