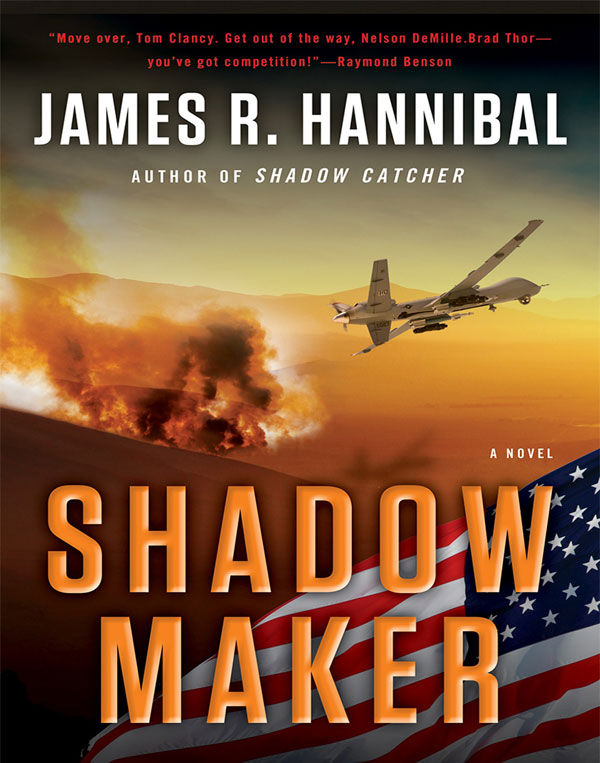 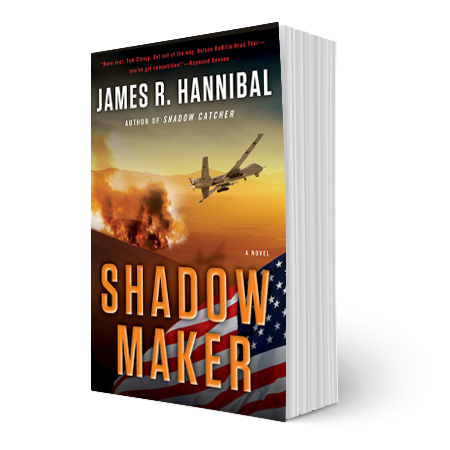 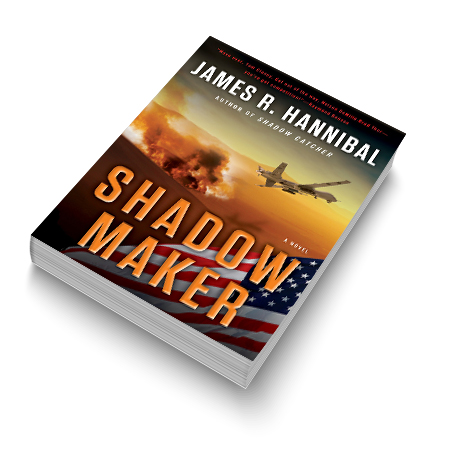 When a suicide bomber attacks the National Mall, former pilot and undercover Cerberus operative Nick Baron receives an eerie invitation from the chess app on his phone—a mysterious figure named the Emissary wants to play.

Nick and the Triple Seven Chase Special Ops team are drawn into battle against an unknown opponent who has resurrected the legendary Hashashin order of assassins. A long-awaited prophecy is being fulfilled in a series of violent attacks which may culminate with a final apocalypse over Jerusalem.

The lines between the game and combat begin to blur as every time Nick loses a piece in the chess app, he loses one of his men. And if he can’t find a way to stop the terrorist mastermind, a checkmate may kill millions.

“Put your seat backs and your tray tables in an upright position and strap yourself in. James R. Hannibal’s Shadow Maker is a thrill ride from takeoff to touchdown.” – Ted Bell, bestselling author of the Alex Hawke series

Be the first to review “Shadow Maker” Cancel reply