In this Ocean’s Eleven-meets-Mission Impossible thriller, former tactical deception officer and stealth pilot James R. Hannibal offers you a nonstop thrill ride through the most daring heist ever conceived.

Talia Inger is a rookie CIA case officer assigned not to the Moscow desk as she had hoped but to the forgotten backwaters of Eastern Europe–a department only known as “Other.” When she is tasked with helping a young, charming Moldovan executive secure his designs for a revolutionary defense technology, she figures she’ll be back in DC within a few days. But that’s before she knows where the designs are stored–and who’s after them. With her shady civilian partner, Adam Tyler, Talia takes a deep dive into a world where only criminal minds and unlikely strategies will keep the Gryphon, a high-altitude data vault, hovering in the mesosphere.

Even Tyler is more than he seems, and Talia begins to wonder: Is he helping her? Or using her access to CIA resources to pull off an epic heist for his own dark purposes?

“Hannibal delivers a powerful thriller and a start to what looks to be a fantastic series.” – Evangelical Church Libraries Association

“Give this suspenseful launch of Hannibal’s Clandestine Service series to fans of James Rollins and Tom Clancy.” – Booklist

A portion of every book sold goes to support Compassion International.
Christian Suspense/Spy Thriller
Recommended ages: teen and up 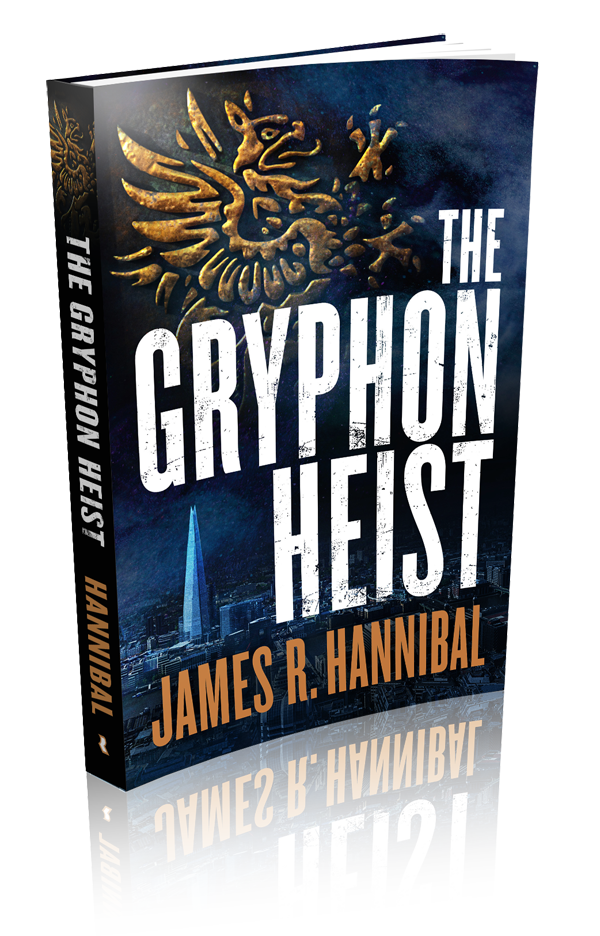 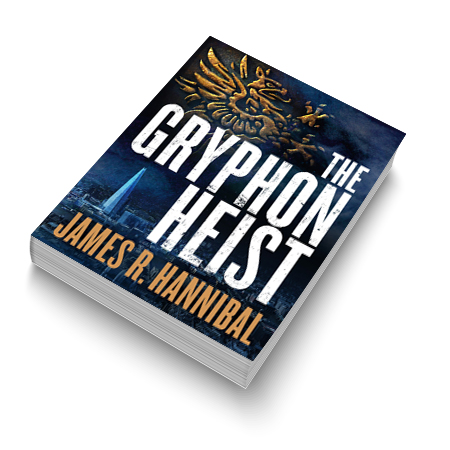 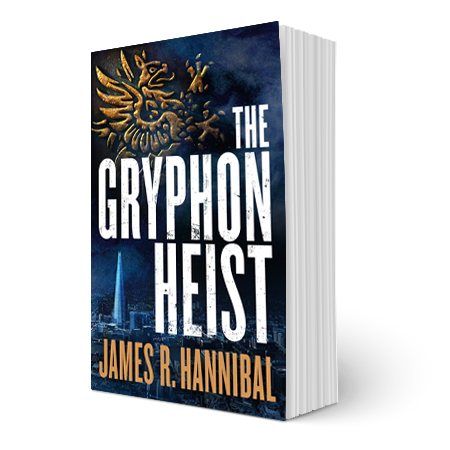 Be the first to review “The Gryphon Heist” Cancel reply