A stubborn fool considers his own way the right one, but a person who listens to advice is wise (Prov 12:15). 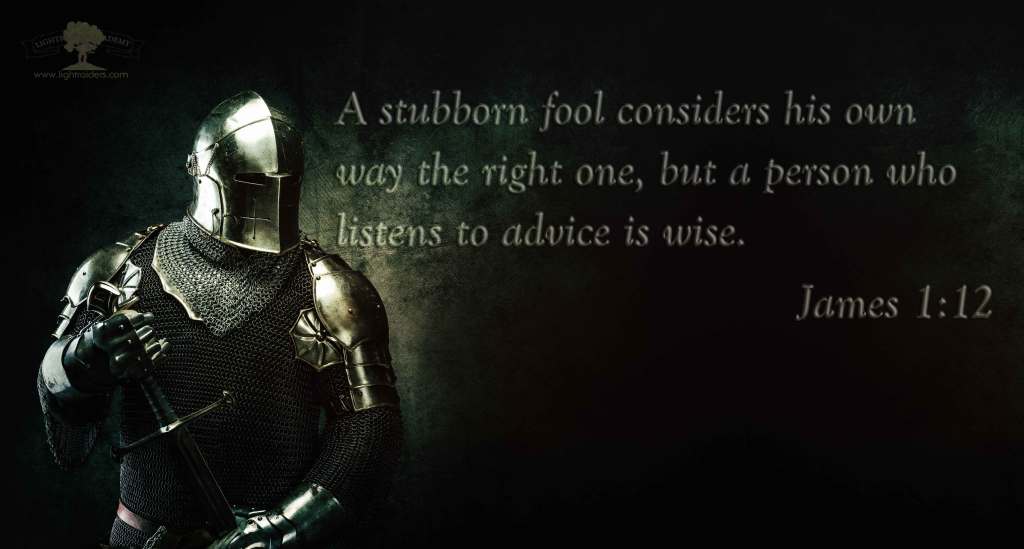 Seeking advice can be humbling, but it is a necessary way to attain wisdom as it states in Proverbs 19:20, “Listen to advice and receive discipline, that you may become wise by the end of your life.” Smart, strong Christian warriors value Godly advice from more experienced Christians.

When seeking advice, ensure you are looking to people who will be honest, even if that honesty hurts. You cannot grow and become better if you are only looking to hear the things you want to hear. It says in Proverbs 13:20, “He who walks with wise men will be wise, but the companion of fools will suffer harm.”

King Rehoboam provided an unfortunate but excellent example of the bad fruit rejecting good advice and listening to bad advice reaps. In the wake of King Solomon’s death, the Kingdom of Israel divided, and Solomon’s son Rehoboam became king of the portion called Judah. It says in 1 Kings 12:3-8:

So they sent for Jeroboam, and he and the whole assembly of Israel went to Rehoboam and said to him: “Your father put a heavy yoke on us, but now lighten the harsh labor and the heavy yoke he put on us, and we will serve you.”

Rehoboam answered, “Go away for three days and then come back to me.” So the people went away.

Then King Rehoboam consulted the elders who had served his father Solomon during his lifetime. “How would you advise me to answer these people?” he asked.

They replied, “If today you will be a servant to these people and serve them and give them a favorable answer, they will always be your servants.”

But Rehoboam rejected the advice the elders gave him and consulted the young men who had grown up with him and were serving him.”

The young men were foolish, and gave Rehoboam terrible advice, counseling him to be harsh towards the people of Israel. Rehoboam showed even more foolishness in listening to their advice over the counsel of the wise elders. By listening to the wrong advice, Rehoboam furthered the split between the two kingdoms and even caused them to go to war. 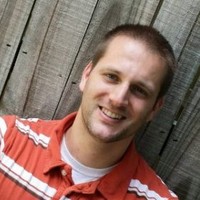